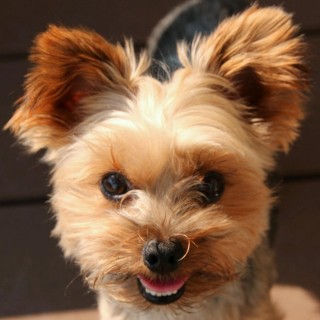 What is Package Management System?

Vcpkg is package management system based CMake that manages libraries for Visual C++. It is open source software developed in Microsoft repository of GitHub.
You can easily install various libraries by using Vcpkg. You can install and settings libraries using command based operations.

Vcpkg works with Visual C++ 2017 and Visual C++ 2015.
Vcpkg already support over 300 libraries such as Boost and OpenCV.
Please refer to ports directory or the vcpkg search command for all supported libraries.

Point Cloud Library (PCL) is open source library for point cloud processing.
It is very useful library, but it is difficult to install many dependencies that have PCL.

How to install Vcpkg

You can very easiy install Vcpkg to your system.

Please download Vcpkg from following link. Then, unpacking it.

It will be built automatically when you start the batch file (vcpkg/bootstrap-vcpkg.bat).
If build completes successfully, vcpkg.exe is generated in current directory.

It is useful to add Vcpkg path to environment variable "Path".

It is displayed as follows.

Basic commands frequently used in Vcpkg are as follows.

Install or Uninstall package.
At that time, the dependent libraries of package will also be installed or uninstalled.

If you don't specify target (triplet), Vcpkg install dynamic link library for x86.
If you want to use other target, You can specify triplet after package name.

The packages will be installed in vcpkg/installed/<triplet>.

Set to able to be use packages that installed by Vcpkg in all Visual C++ projects.
You don’t need to settings project. You can develop program that use these libraries as it is.

How to Generate Own Projects that use Installed Packages?

You can use the libraries that installed by Vcpkg in your own project using one of the following ways.

You can develop program that use these libraries in all Visual C++ projects (all existing projects and all new projects) using after following command.

Just add the following line to CMakeLists.txt.
find_package() will find the libraries that installed by Vcpkg.

Vcpkg documentation is following link.
If you found bug, Please report to issues of Vcpkg repository.
Also, If you have questions or requests, Please post to same place.

2 thoughts on “Point Cloud Library is available in Vcpkg”